We Will Reopen on June 23. Please CALL NOW to schedule an appointment.
20% Off for All Services During Christmas Season
Office located at English Creek shopping Center

At Luxuria Medical Spa & Laser Center we offer the most comprehensive ensemble
of the latest and safest FDA approved technologies, and non-invasive treatments to
improve your appearance today and for years to come.

Our staff of board certified medical professionals and medical aestheticians deliver the safest results-oriented treatments with no down time under the protocols and supervision of our Board Certified Physician and Medical Director.

At Luxuria Medical Spa & Laser Center
we help you look the way you really want to look
Book an appointment
Dr. Igor Tsyganov 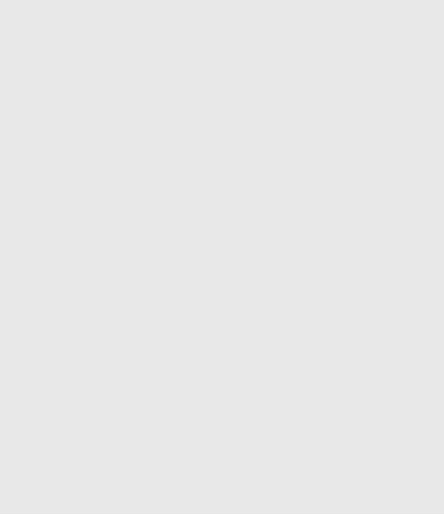 Dr. Irina Tsyganova was born in Krasnodar, Russia. After immigrating to the United States in 1992, Irina moved to Atlantic County and is currently residing in Linwood. After graduating from the Temple School of Podiatric Medicine, Irina immediately opened her own practice in Egg Harbor Township. As of today, Irina is EHT’s only podiatrist. Shortly thereafter, Irina followed her husband’s footsteps and became a part owner of Luxuria Medical Spa & Laser Center.

Dr. Tsyganova chose aesthetic practice because she enjoys developing lasting relationships with her patients and thrives on the pressure of owning her own business. Irina delivers the best care to her patients by using the most up-to-date equipment and techniques in the field of aesthetics. Irina believes that it is important to give back to her community by donating food and clothes to local homeless shelters.

Irina is happily married to her husband of thirty years and has two sons, Yuri and Val. When she is away from the office, Irina loves to spend time with her family and enjoys walking on the boardwalk, cooking, and watching movies

We help you look the way you really want to look.
Book an appointment